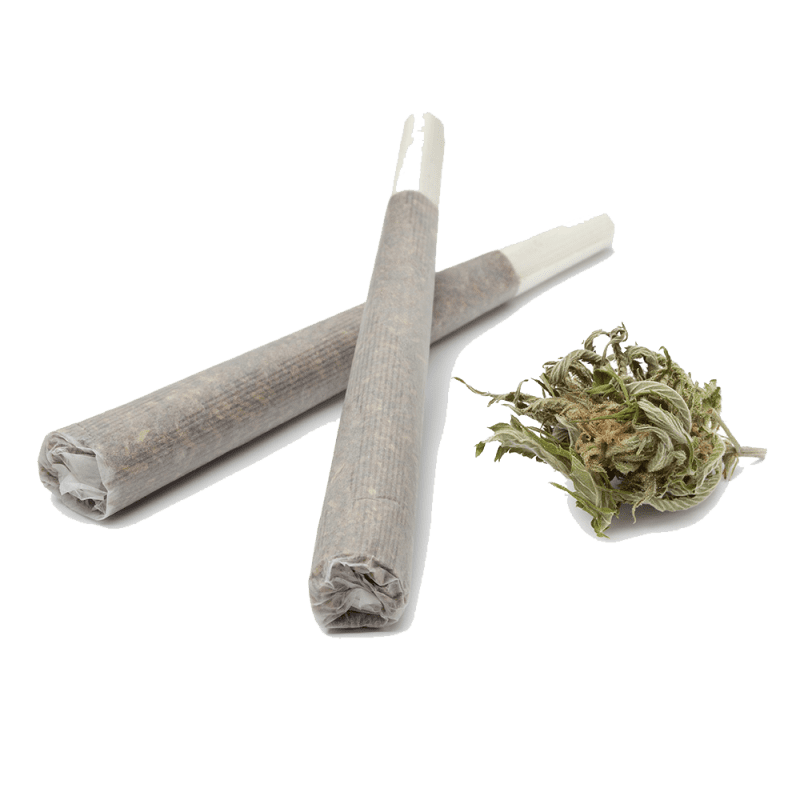 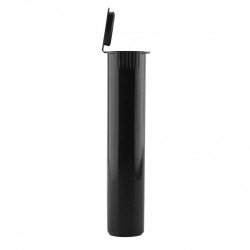 5 2
Select options:
In stock Out of stock

Quantity:
Notify When On Sale

A bit of history about Ghost Strain Haze

Strain was created by crossing Ghost OG and Neville's Wreck Kush. Strain was first bred by Rare Dankness and quickly became popular due to its powerful effect. In 2014, the variety was recognized as the best among the Sativa type marijuana and received the High Times Cannabis Cup US.

Taste and impact on the body

Ghost Train Haze has a strong sweet aroma with notes of spices, pine and citrus. During smoking, there is a lot of smooth smoke with a pleasant spicy-sweet taste.
Ghost Train Haze Kush will show what real Sativa is capable of. You will feel the real euphoria and a surge of energy. In large quantities, strain has a cerebral effect. That's why it is necessary to calculate the dose very carefully, if you decided to smoke, for example, during the lunch break.
Although the content of Indica in the hybrid is small, some users note a rather strong psychedelic effect after smoking. Because of it the strain is not recommended for beginners and people with a high level of anxiety.

Strain is actively used in the treatment of depression and post-traumatic disorders. Some doctors recommend it for cancer patients as an analgesic and appetite-improving agent. Ghost Train Haze Kush is loved by consumers of both Sativa and Indica. Most users say that the effect comes quickly enough and feels as really powerful. Consumers of medical marijuana like strain for its ability to reduce pain.

Ghost Train Haze is an excellent choice for those who want to gain new creative ideas, expand consciousness or improve concentration.

Joints are discreet, disposable and cheap compared to other methods of smoking such as bongs or vaporizers. Unfortunately rolling a joint can require time and practice. Pre Rolls are a common product for those looking to buy weed online. Save yourself time and mess and get your pre rolls today.

Each pre-roll is packed in a black tube.

Good Morning Lady Jane, I just wanted to thank you kindly for the joint you added to my shipment. It was a very sweet gesture and a pleasant surprise when i opened my package. Much Love and Light.. ps: Can’t wait for your eadibles.🍪🍫🍬

nice taste , nice high thanks for the free gift LJ :) 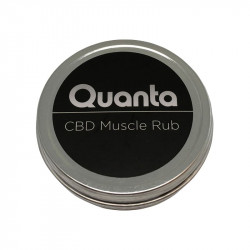 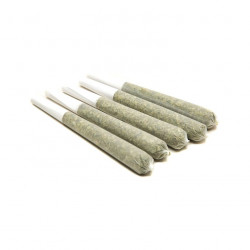 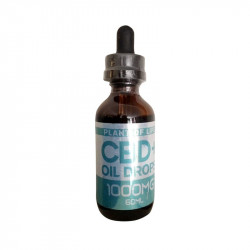 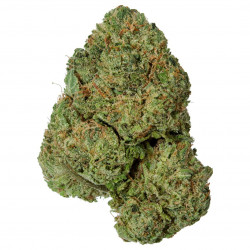 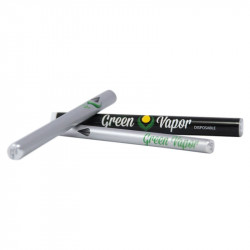 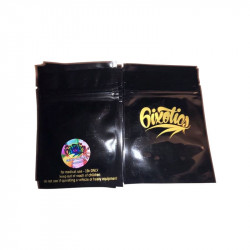 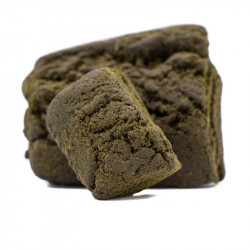 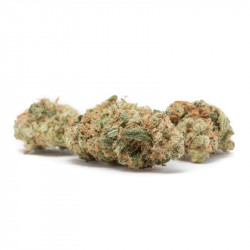 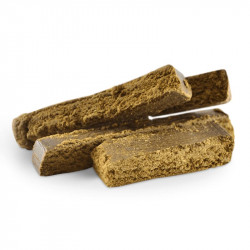 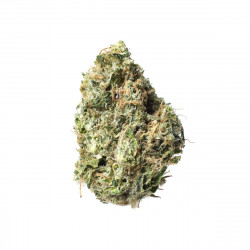 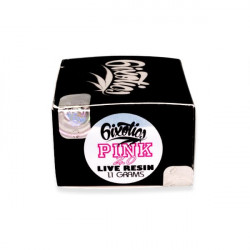