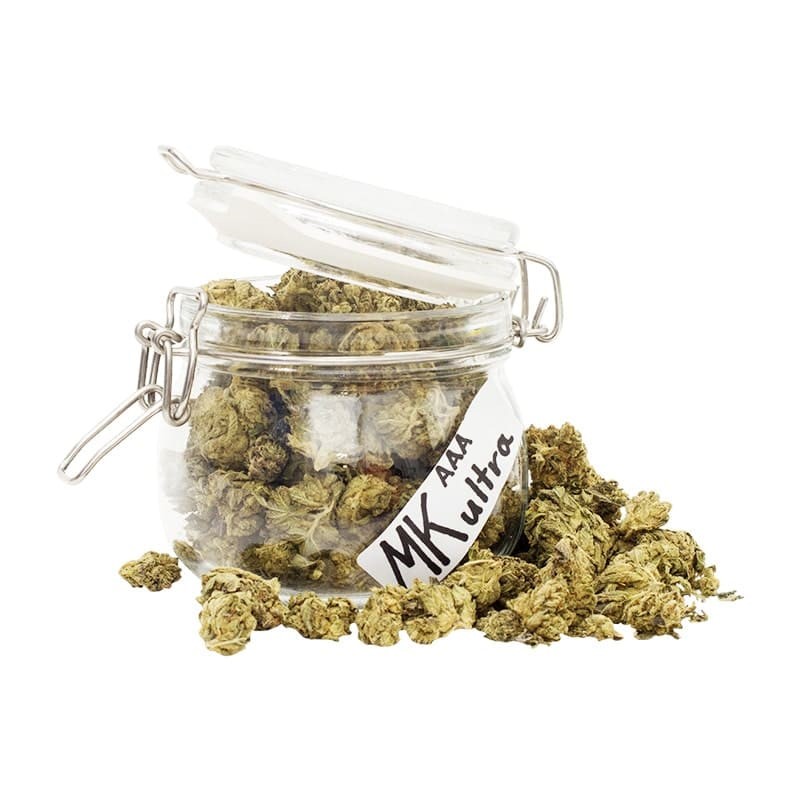 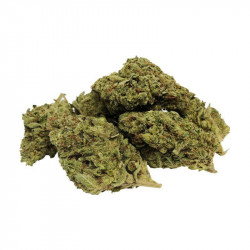 Only 0 left in stock
Quantity:
Notify When On Sale
Select options:

MK Ultra is an Indica dominant cannabis strain. It is named after Project MK Ultra – the CIA conducted mind manipulating experiments on civilians and government officials during the 1950's.

Even though the name may seem a bit daunting at first, using it will immediately explain the perfect reasoning behind it having this name – MK Ultra is classified as one of the heaviest Indica hybrids in existence and induces HIGHLY powerful and hypnotic cerebral effects. In fact, it is so good that it came in at 1st place in the Indica category at the High Times’ Cannabis Cup in 2003, and 2nd place the year after. This strain has two highly sought after parents - OG Kush and G-13. Its THC content is 20% and CBD level is 0.2%.

As you might expect from a potent strain like MK Ultra, its effects offer many benefits to the medicinal cannabis smoker. Arguably the main medicinal benefit of MK Ultra is its effectiveness at alleviating painful conditions, such as arthritis, muscular pain and lower back pain. Its indica genetics relax the body so much that those nagging pains just fade away into the background.

good strain but strong)) for good sleep. worth to buy it again.

WOW!!! THE HEAVIEST INDICA EXPERIENCE IN MY LIFE!!! ABSOLUTELY #1 COUCH-LOKER!

it helped with my depression many years ago. now it successfully cooperates with my insomnia - I'm happy!

Gives you that silly amazing feel at first then the laziness gets you after the hunger and your so relaxed it's crazy.

Almost too lazy to bang; lots of giggling. Have tacos & ice cream ready.

Would totally recommend for the experienced smoker.

I don't care too much for the flavour of the smoke, but I like the psychedelic feeling I've got in my head. I'm very relaxed. 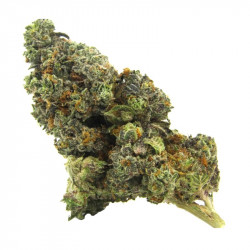 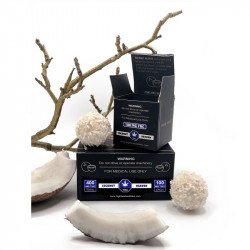 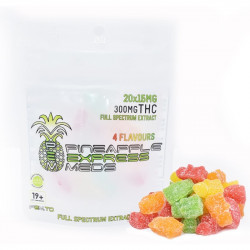 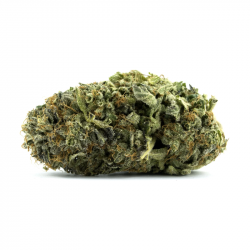 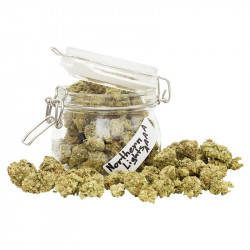 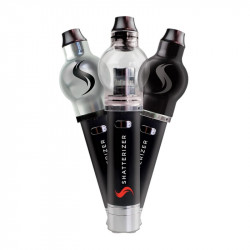 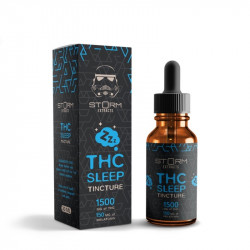 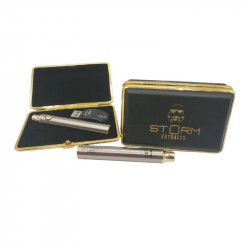 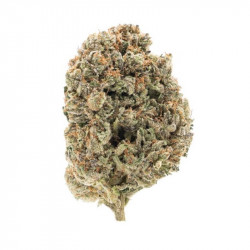